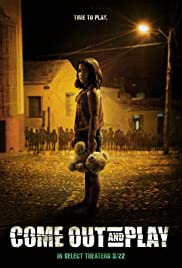 Come Out and Play

A couple take a vacation to a remote island – their last holiday together before they become parents. Soon after their arrival, they notice that no adults seem to be present – an observation that quickly presents a nightmarish reality. 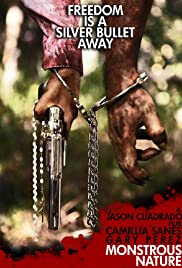 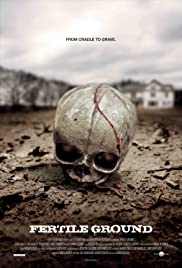 Emily and Nate Weaver leave the city for the rural comfort of Nate’s ancestral home in the country. Once there, Emily is plagued by horrifying visions and haunted by the ghosts inhabiting their isolated new home. When Nate’s behavior undergoes a strange and fearful metamorphosis, Emily fears she might be the latest target in a murderous tradition. 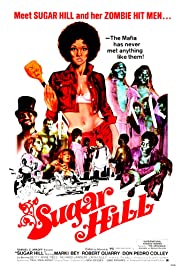 When her boyfriend is brutally murdered, after refusing to be shaken down by the local gangsters running their protection racket, Sugar Hill, decides not to get mad, but BAD! Calling upon the help of aged voodoo queen Mama Maitresse, Sugar entreats her to call upon Baron Zamedi, the Lord of the Dead, for help in gaining a gruesome revenge. In exchange for her soul, the Dark Master raises up a zombie army to do her bidding. The bad guys who thought they were getting away clean are about to find out that they’re DEAD wrong. 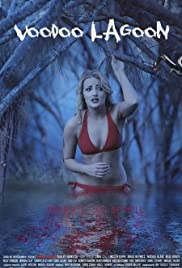 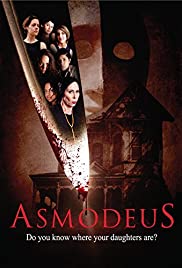 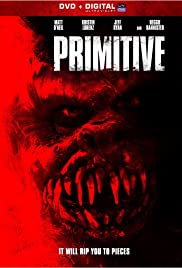 After being forced to visit a hypnotist, Martin receives news of his estranged mother’s passing. He returns home for the funeral, and before long, people start dropping dead. The victims – brutally torn apart by what appears to be a predatory monster – convince the local police that Martin is somehow responsible, and soon he comes to believe it too, as all the victims are connected to the evil within him. 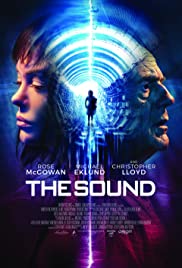 A writer who studies the paranormal believes that low frequency tactile sound is the cause for reported ghost sightings in an abandoned subway station. In an attempt to debunk the sightings, she breaks into the station to record evidence. 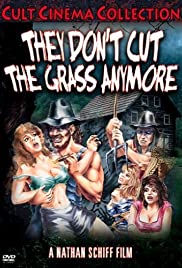 They Don’t Cut the Grass Anymore

They Don’t Cut the Grass Anymore 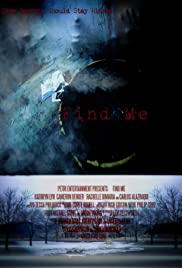 Before boxes are unpacked in their new home, newlyweds Tim and Emily, find themselves playing a very creepy game of hide and seek with a vengeful spirit. 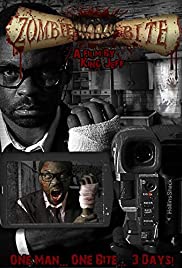 During a zombie pandemic, security consultant Jack Romero is bitten by a Zombie and has 3 days before he either turns into one or not, depending on his blood type, which he doesn’t know. Holding up in his home during a statewide quarantine, he must keep his wife, who is safely away at a military base, unaware of his condition, fend off an occasional zombie, as well as other characters, while the clock ticks away at his fate. Written, produced and directed by King Jeff, this film strays away from the zombie movie cliches and is fresh and original visually as well as its soundtrack and focus on character. 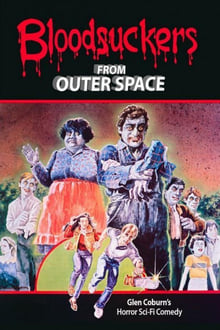 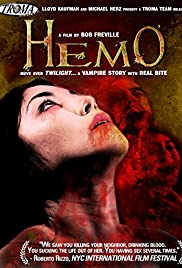 Felicia and Calvin are two ‘vampires’ living in a desolate Long Island where things are tolerable…Until the local blood bank amps up security measures and their hunt for the red stuff sends them down a rabbit hole of desperation and decadence. Their humanitarian methods of obtaining their sanguine drug soon go out the window when they are faced with the reality of their situation. Once blood has been drawn, the scenario worsens until an all-out massacre is not far off and the maladjusted addicts must consider their rather grim fate, as a couple and as the monsters that they have become.