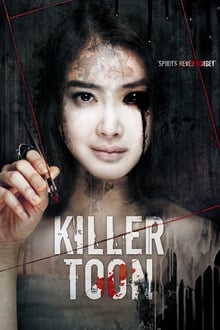 A series of murders resembling Ji-yoon’s horror webcomic drawings occur and detective Ki-chul unravels the terrifying truth of the comics himself. 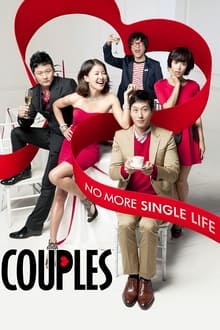 Yoo-Suk looks for a girlfriend who disappeared. Ae-Yeon has a fake diamond which her ex-boyfriend gave to her. Ae-Yeon was dumped by her ex boyfriend. Byung-Chan does not believe in love. Bok-Nam is in love with a friend of a friend. 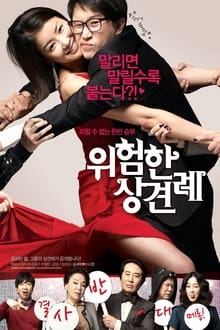 When cartoonist Hyun-joon falls in love with Da-hong, one of his fans, it sets up the archetypal battle between their two families, who are from rival regions. Hyun-joon comes from the politically liberal Honam region (North and South Jeolla) while Da-hong comes from the conservative Yeongnam region (North and South Gyeongsang). When the two declare their intention to marry, they are confronted with a seemingly endless number of barriers that threaten their happiness. 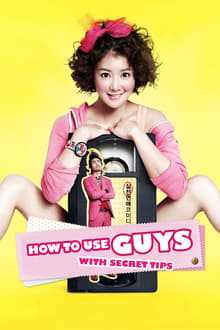 Assistant TV commercial director Choi Bo-Na is tasked with doing anything and everything at work. Due to overwork her appearance is always a complete mess, she also hasn’t dated in many years.