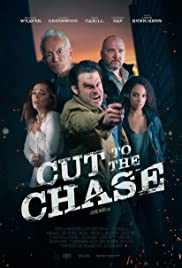 Cut to the Chase

Cut to the Chase

An ex-con sets out in search of his kidnapped sister through the criminal underbelly of Shreveport, Louisiana. 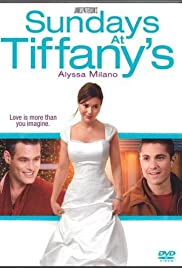 Alyssa Milano, who also serves as producer, stars as Jane Claremont, who, as a young girl, would accompany her mother Vivian (Stockard Channing) to Tiffany’s in New York every Sunday and bring along her imaginary friend, Michael. Now, 20 years later, Jane is a successful businesswoman, set to marry Hugh (Ivan Sergei), her handsome fiancé, until Michael (Eric Winter) suddenly reappears.

Nikita will stop at nothing to expose and destroy Division, the secret U.S. agency who trained her as a spy and assassin.